Recent studies show that the Mojave Desert region may be at a tipping point between a fire regime, which has historically been characterized by patchy, small fires to one of continuous, large fires. It is hypothesized that dramatic increases in non-native annual grasses (e.g., Bromus and Schismus spp.) are producing continuous fine fuel beds that appear to be driving an invasive plant/fire cycle in the Mojave Desert ecosystem. Changes in the fire regime would represent a new selection force that has the potential to drastically alter the structure and function of native Mojave Desert shrublands. At the Lytle Ranch Preserve, Drs. Sam St.Clair, Brock McMillan, Zach Aanderud, and Steve Peterson of Brigham Young University's Plant and Wildlife Science Department (College of Life Sciences) are examining factors that contribute to the emergence of invasive plant/fire cycles and the ecosystem-level consequences of these changes. This project is currently funded by the U.S. Department of the Interior (BLM) and the U.S. Department of Agriculture with logistical support provided by the Bean Life Science Museum's Lytle Ranch Preserve in Washington County, Utah.

In June of 2011 we initiated several field experiments with construction of small mammal exclosures, 10 independent controlled burns and construction of the rainout shelters in a factorial design. Our watering treatments include 30% above ambient precipitation to simulate El Nino years and 30% reduction typical of drought years and drier conditions projected in future climates. We have just recently started collecting data from our field plots. 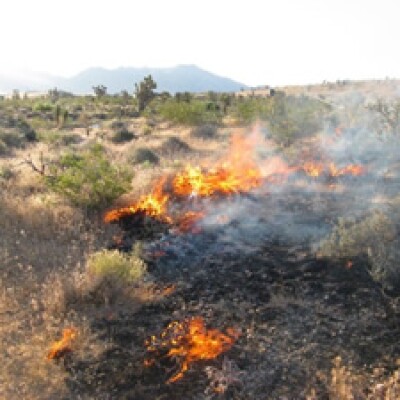 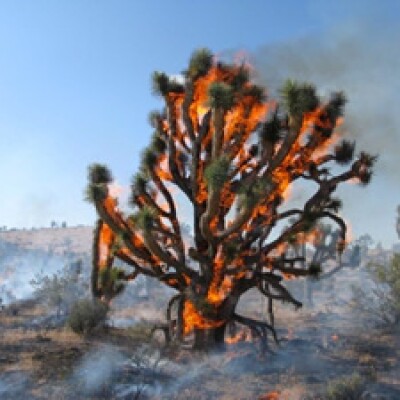 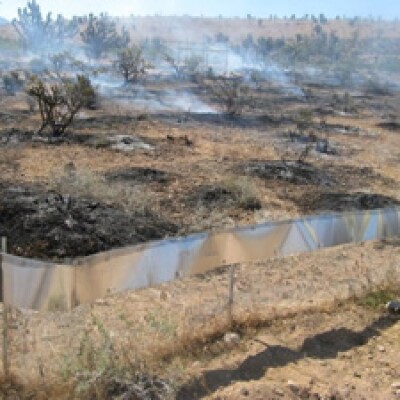 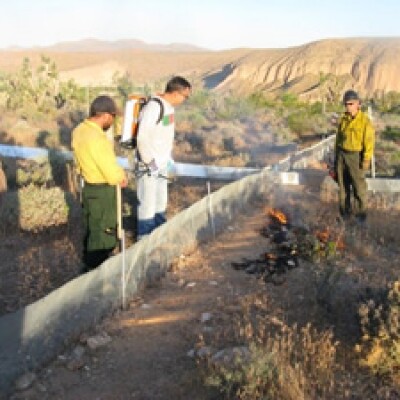